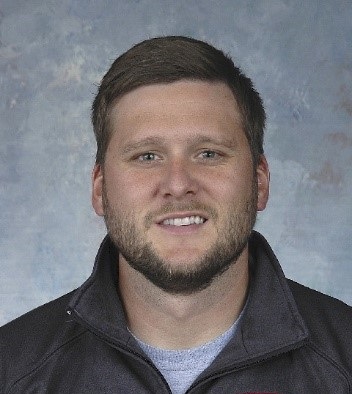 Coach Purcell comes to Maconaquah High School with 12 years of coaching experience including stints of 3 years at Bishop Chatard High School, 3 years at Guerin Catholic High School, and most recently 6 years at Scecina Memorial High School.  At Scecina, he spent the past 5 seasons as the defensive coordinator while working with the defensive line.  During that tenure, Scecina compiled a record of 46-17 while capturing 2 Conference Titles, 3 Sectional Titles, and 1 Regional Title.  He also served on the Bishop Chatard staff that won the 2010 State Championship.

Coach Purcell is diligently compiling a staff which will include his high school coach and Indiana Hall-of-Famer Vince Lorenzano (7 State Championship Teams), as well as others from Scecina and elsewhere.  He looks forward to meeting with the players soon, and officially kicking off the winter season in the weight room on January 20th.  “We have a lot of work to do, but I am extremely excited.  I’m very grateful for this opportunity to compete and help the student-athletes of Maconaquah High School reach their potential daily.”

Coach Purcell will also assume a role as teacher in Maconaquah’s physical education department.  He and his wife Jacki are happily married and the proud parents of 3 boys:  Griffey, Graham, and Gus; with a girl on the way.